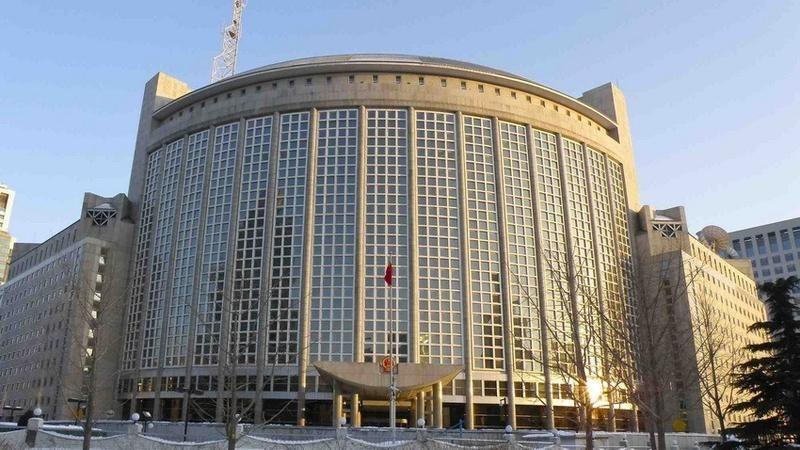 GENEVA/HONG KONG/BEIJING – China on Wednesday urged the United States to stop political manipulation on the issue of coronavirus origins tracing.

If the US insists on the “lab leak” theory, it should invite the World Health Organization to investigate the labs of Fort Detrick and the University of North Carolina in the first place, Chinese foreign ministry spokesperson Wang Wenbin said at a daily press briefing.

The hypothesis that the introduction of SARS-CoV-2 – the virus that causes COVID-19 – into the human population was caused by lab leak in the Wuhan Institute of Virology is “extremely unlikely”, said Chen Xu, permanent representative of China to the United Nations (UN) Office in Geneva

The Commissioner’s Office of the Ministry of Foreign Affairs in the Hong Kong Special Administrative Region expressed a similar sentiment on Wednesday.

China supports science-based origin study and opposes the politicization of origin tracing by citing so-called “intelligence”, a spokesperson said, stressing that origin tracing is a matter of science.

It should be and can only be left to scientists to identify, through scientific research, the virus’ source and transmission routes to humans.

China supports the global fight against COVID-19 and opposes politicizing the pandemic by using the virus for stigmatization and using origin tracing as a tool, the spokesperson added.

Auntie, Sister. Grandmother, Great-Grandmother, Mother and Wife of German Descent I've lived in Australia since 1959 together with my husband Peter. We have four children, eight grandchildren and two great-grandchildren. I started blogging because I wanted to publish some of my childhood memories. I am blogging now also some of my other memories. I like to publish some photos too as well as a little bit of a diary from the present time. Occasionally I publish a story with a bit of fiction in it. Peter, my husband, is publishing some of his stories under berlioz1935.wordpress.com View more posts